Fill in the online form

All our loans are processed online. This location provides only Registration services, it does not issue loans 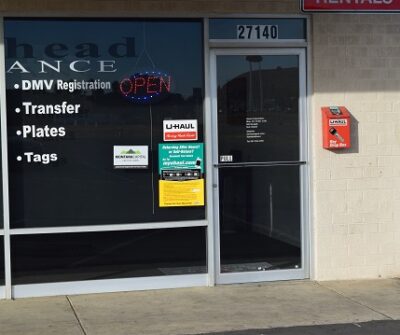 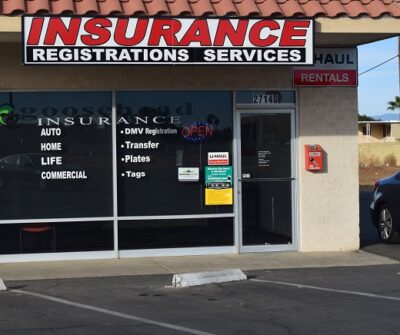 Complete your loan process at this Lien Recording Office

Why you should choose us

Our goal is to provide you the maximum cash value with a payment plan that works for you, along with the an outstanding customer service. Our loans have helped give them the boost they need to get ahead in life.

and no hidden fees. We don’t believe in these! Payoff your loan whenever is best for you. Your first payment will only be due 30 days from the day of your contract and in monthly installments afterward.

Our loan approvals are based more on your ability to pay back the loan. We believe in helping everyone get ahead, regardless of credit! Check us out Today!

Montana Capital is one of the most flexible and trustworthy finance houses in the great sun-soaked city of Los Angeles, California. While there are many things that set Montana Capital apart from its competitors, here’s what customers should know about Montana Capital's differences.

No other financier will give you better customer service, and many of them won’t give you the time of day.

Montana Capital has a reputation for working with customers with all sorts of credit score.

With options to apply online or to apply via phone, Montana Capital won’t let you wait forever until you get a response.

The region where Menifee is located was originally populated by the luiseno people from the Pechanga band. However, from the 18th century, the land was ruled by Spain. Following the Mexican-American War, the region was transferred from Mexican rule to the United States. In the middle of the 19th century, the land was used for farming, but in the 1880s a large quartz lode was discovered by Luther Menifee Wilson, which is where the city’s name came from. The city went under development only in the 1960s, when the area of Menifee was used to build an active retirement community. More recent development includes new homes, parks, lakes and amenities.

With all of the new homes being built in Menifee, it is attracting newcomers. While the city is growing, some of the residents are suffering from a lack of funds. This could be because there are more people than jobs, so it’s easy to get a little set back in payments and bills. It can also be because people who are trying to get a better job have to take a risk that when they leave an old job, there might be a slight delay before their new paycheck comes in. There are many ways to get behind in monthly payments or regular expenses, but how do you get back on your feet? Well, if you own a car then we might have the answer for you! Car title loans can provide you with fast cash by using your car’s value as collateral. Find out how by contacting Montana Capital Car Title Loans in Menifee.

If your request for a car title loan from Montana Capital Car Title Loans in Menifee is approved, then you can expect to receive at least $2,600, which you can pay back in monthly payments. You get to use the money however you want and you even get to keep driving your car! We use only your car’s value by putting our name on the car title until the money is paid back.

To be approved for a car title loan, your car must be of a value that is high enough, prove that you’ll be able to make loan payments and you must fit into our credit requirements. Then someone from Montana Capital Car Title Loans in Menifee contact you to complete the process.