Fill in the online form 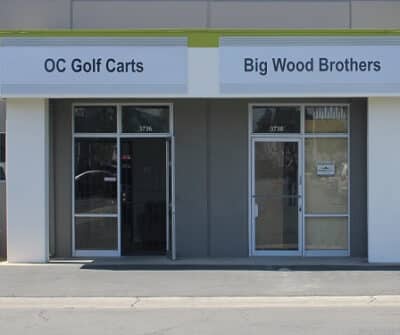 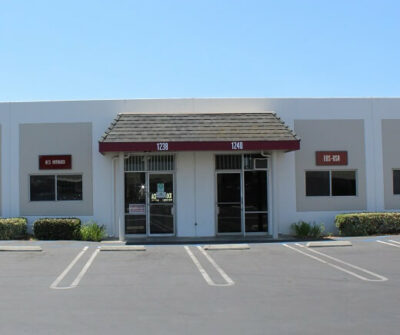 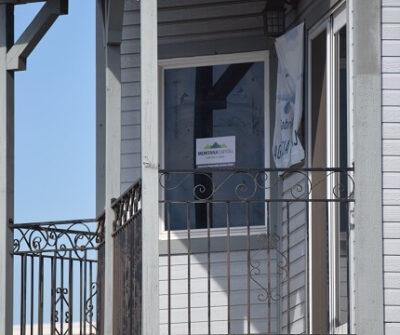 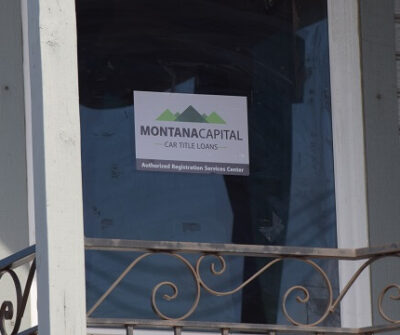 Why you should choose us

Our goal is to provide you the maximum cash value with a payment plan that works for you, along with the an outstanding customer service. Our loans have helped give them the boost they need to get ahead in life.

and no hidden fees. We don’t believe in these! Payoff your loan whenever is best for you. Your first payment will only be due 30 days from the day of your contract and in monthly installments afterward.

Our loan approvals are based more on your ability to pay back the loan. We believe in helping everyone get ahead, regardless of credit! Check us out Today!

Montana Capital is one of the most flexible and trustworthy finance houses in the great sun-soaked city of Los Angeles, California. While there are many things that set Montana Capital apart from its competitors, here’s what customers should know about Montana Capital's differences.

No other financier will give you better customer service, and many of them won’t give you the time of day.

Montana Capital has a reputation for working with customers with all sorts of credit score.

With options to apply online or to apply via phone, Montana Capital won’t let you wait forever until you get a response.

Santa Ana, incorporated in 1886, was built on lands of the Santa Ana Valley that a sergeant in the Spanish army, Jose Antonio Yorba, received as a land grant from the Spanish Crown in 1770. The beautiful Santa Ana Valley is basically what today is Orange County. From Yorba’s descendants, William H. Spurgeon, formerly of Kentucky, obtained a large tract of land in 1869. On this land the town of Santa Ana was established 1886 and three years later became the county seat of the new Orange County and still is more than 130 years later.

Santa Ana shares its name with winds which frequently trigger off forest fires. That’s the kind of emergency that can leave people’s careful budgeting in a complete wreck which is where our Montana Capital Car Title Loans in Santa Ana are such a boon at times of trouble. For many people, financial difficulties are an everyday struggle and most of them have poor credit score but that doesn’t mean they are out of solutions. Bad credit or no credit at all makes no difference when applying to get pink slip loans from us. We at Montana Capital Car Title Loans welcome all car owners who are in need of instant cash to apply with us for an auto title loan. We issue loans at a minimum amount of $2,600. The loan amount is set according to our credit criteria such as the value of a vehicle and the costumer’s ability to pay back the loan.

Auto Equity Loans – How It Works

Many people who own a car and have the ability to repay the loan can use their vehicle to get an auto title loan. If you own your car then your own name will appear on the car title. If that’s the case, then fill in your car’s details and we’ll evaluate your request for a car title loan. We can consider your request for a loan since by adding our name to your title as a lien holder, we can use it as loan security, as long as you show the ability to repay the loan. That’s why it’s called a secured loan because the car that is used as collateral provides the security that a lender requires. So instead of going outside, driving halfway across town, finding parking and then standing in line at a bank for a loan cashier to sit with you, wouldn’t it be easier to apply online for an auto title loan from Montana Capital Car Title Loans in Santa Ana?

What Are Collateral Loans?

Collateral loans are a kind of personal loan that uses something you own as collateral for lender security. This type of loan helps people living in Santa Ana who might have a hard time getting a traditional loan due to any number of reasons. Since loan companies do not like to take risks with their money, they simply ask that you give them something that has value to hold while you’re making your payments. That’s how collateral loans work. Then if you experience difficulty in paying back the loan, at least the lender has something valuable to sell to pay off the remaining debt. Other than the fact that you need to hand over a valuable asset, collateral loans are similar to other types of loans. If you make your monthly payments on time, then when the end of your term arrives you are finished.

Where Can I Get Installment Loans in Santa Ana?

How Can I Get Bad Credit Loans in Santa Ana, CA?

If you are in a situation in Santa Ana where you have bad credit but yet you need a personal loan in Santa Ana, you know that it can be problematic. However, the good news is that there are bad credit loans available. They are especially suited for anyone who has a low credit rating or a person who has never had credit before. For the lender, it’s all the same. The loan company does not know for sure that you will be able to repay the loan, according to your history. But all the same, you can get bad credit loans if you can use something you own as security. That means that if you run into financial problems and are unable to repay the loan, the lender will keep whatever you left for security. By selling it, the lender can pay your remaining debt.