Back
You are here: Home / Blog / Sports / Anaheim Sports Teams and Sports Arenas

Anaheim California is well-known for sports and its sports arena. People will actually travel for miles around to visit events at the arena or to watch play-offs. The two teams that are the most associated with Anaheim are the Anaheim Ducks, its hockey team, and of course the Los Angeles Angels of Anaheim. The Angel’s Stadium hosts local and national sporting and musical events and has a history of its own.

The Anaheim Ducks, a professional ice hockey team, have been around since 1993. In that short amount of time, they have been in the playoffs eight times and they won two titles in the Pacific Division, two in the Western Conference Championships and in 2007 they won a Stanley Cup Championship. They have played four of their home games at the Honda Center.

When they were first founded by the Walt Disney Company, they were known as the Mighty Ducks of Anaheim. This name was originated in the film The Mighty Ducks from 1992. The film was about a bunch of misfit children who were part of a losing hockey team. By the end of the film, they had turned it around to be a winning team. Their logo up until 2006 was of the Mighty Ducks. The name of the team was changed to Anaheim Ducks when Disney sold the franchise in 2005.

The mascot for the team is a duck called Wild Wing, a name that was chosen by fans. Dressed in a Duck jersey imprinted with the number 93 (the year they were founded), he is lowered from the arena’s rafters and makes his appearances at the games.

Fortunately, Anaheim, California is big enough to host a second winning sports team – an American professional baseball franchise known as the Los Angeles Angels. The name is derived from the word for angels in Spanish. The first sports team that was based in Los Angeles was called the Los Angeles Angels, and that was back in 1892. The team competes in major league baseball as a member of the American League West division. Since 1966, the team has played all of its home games at Angel Stadium. In 1961, Gene Autry founded the team as an expansion team.

The franchise had been purchased from the owner of the Chicago Cubs. They moved to the Pacific Coast and joined the Major Leagues. They began by playing home games at Wrigley Field in LA. Anticipating the opening of the Anaheim Stadium, the team’s name was changed to California Angels in 1965. With the move to Anaheim Stadium, the name was changed to Los Angeles Angels of Anaheim.

The team begins each game by playing Train’s song, “Calling All Angels.” A video showing important moments in the team’s history is displayed along with the song, and during the line-up announcement, “Spirit in the Sky” is played, by Norman Greenbaum. If the team wins a game, they use the saying, “Light Up the Halo!” which refers to a 230-foot tall landmark with an “A” at the top, with a halo surrounding it. The halo lights up every time they win a game.

The Angel Stadium of Anaheim has been the ballpark of the Los Angeles Angels ever since it opened in 1966. Also called “The Big A,” it is one of the oldest major league baseball stadiums that are still active. It can be recognized from far away by its “Big A” sign, which is 230 feet high. Around the top of the “A” is a halo.

Besides being the home stadium for the Los Angeles Angels, the stadium also hosts college and high school football games, evangelical crusades, and musical concerts.

Who doesn’t love to go to watch the Ducks skate on ice or the Los Angeles Angels of Anaheim play ball? But if you live in Anaheim and you’re low on money, it can be hard. Contact Montana Capital Car Title Loans in Anaheim today to see how they can help you with extra cash.

Montana Capital Car Title Loans is proud to announce Derrick Nunes as the winner of the 2017 scholarship! Derrick is a first-year student in Cal Poly, San Luis Obispo majoring in Dairy Sciences. He is passionate about dairy sciences and grateful for the knowledge he has acquired from ...
Read More

Things to Do in Fremont, California

Fremont, California has a lot of things going for it; sunshine, fresh air, close to the sea, etc. But one thing that many people don’t realize is that Fremont was the first city in California to begin shooting and producing movies. Who would have known? Other cities quickly ...
Read More 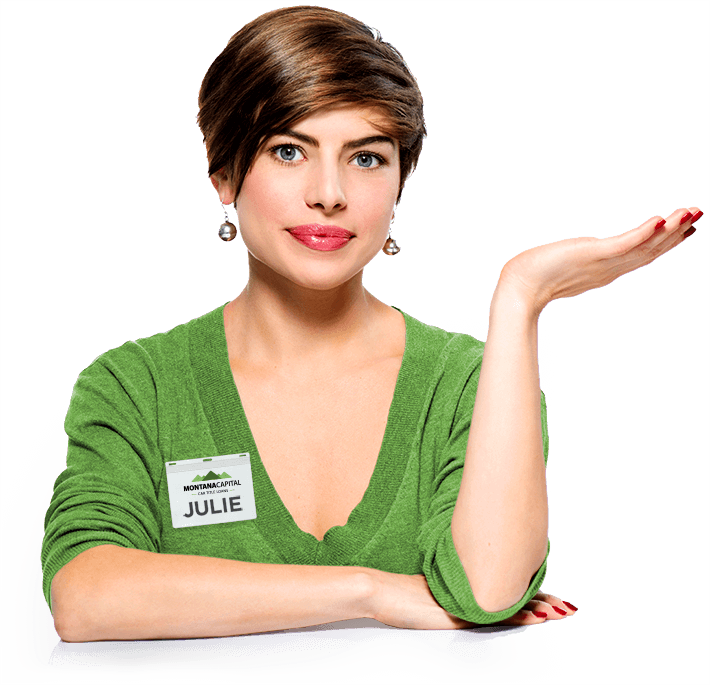 Applications submitted on this website may be originated by Montana Capital Car Title Loans® or by one of our lending partners.
The credit decision on your application may be based in whole or in part on information obtained from a national database including, but not limited to, TransUnion, Equifax, LexisNexis or FactorTrust, Inc.
Montana Capital Car Title Loans® has no control over other lenders’ interest rates or payments, which may vary by consumer.
If you have any questions about your loan, please contact your lender directly.
Car Title loan amounts and products not available in all states. See state disclosures for more information.
*Choosing a loan amount between $250 to $750, will connect you to our lending partners who provide installment and payday loans.
The use of high-interest loans services should be used for short-term financial needs only and not as a long-term financial solution. Customers with credit difficulties should seek credit counseling before entering into any loan transaction.